Lawyers, of any kind and of any description, are supposed to help you out of the messes we often find ourselves in. that’s true enough, no matter kind of rumour or stereotype you hear about them.

Still, they have things they are hesitant to tell us about. Divorce lawyers are no different. You’ll find that they’ll be hesitant in tell you these exact things:

“It’s going to cost you more than you’re willing to take on.”

Sometimes, though, that’s not always the case. Though, it’s actually more often than you would think, there are those cases that would actually cost more than the lawyer estimated. Try to keep an open mind in that case.

“You may have to accept responsibility of this divorce.”

This is in the case of fault-based divorce, which happens when acts of desertion, cruelty, a felony conviction or adultery have happened. Let’s say for instance, that you are the spouse that committed one or more of these things, then it’s more than likely that the negative impact will fall on you.

“You should be wary of hearing too much “yes” way too soon.”

In order to get signed a retainer agreement, some lawyers would just keeping telling you what you wanted to hear, therefore “yessing” you until it’s beneficial for THEM. There literally is no guarantee that you would win the case, even if you have a strong one on you. Be wary.

Although there is no guarantee that an attorney will even be willing enough to lower the price, they at least will still listen to your request of lowering it. Especially if your case is a strong one.

“It may be beneficial to come to terms and agreement with your spouse instead.”

This is important. They wouldn’t necessarily say this because it prevents them from getting hired at all, but if they’re the kind that have a good heart and with good intentions, they would first advice this for you. Remember that if you have commons friends and kids, then you would still be seeing each other a lot of terms for a few decades. That is going to be painful and hard on you both. It might not be easy to reconcile with the person you married after something horrible has happened, but it would still make your lives just a little easier if you don’t bring in some expensive lawyers into the picture. And if you can’t make up with each other, then it’s better if you two just quietly part ways without doing anything drastic, hopefully neither of you getting taken advantage of. You avoid the costs and the drama at the same time, as long as you two came to terms with each other through peaceful means. If that is even possible. 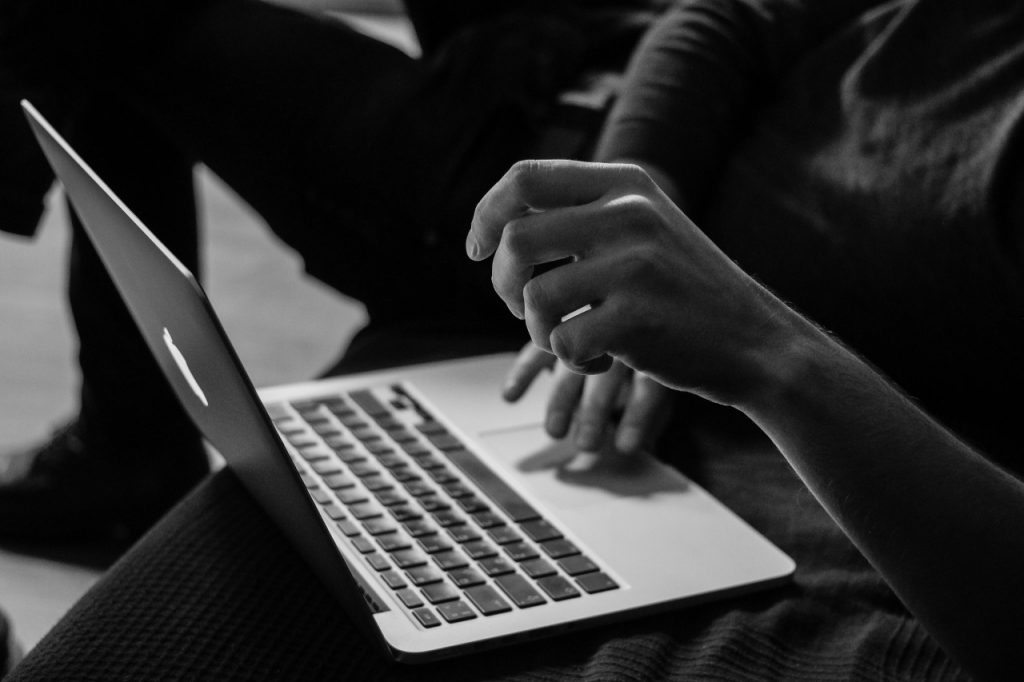 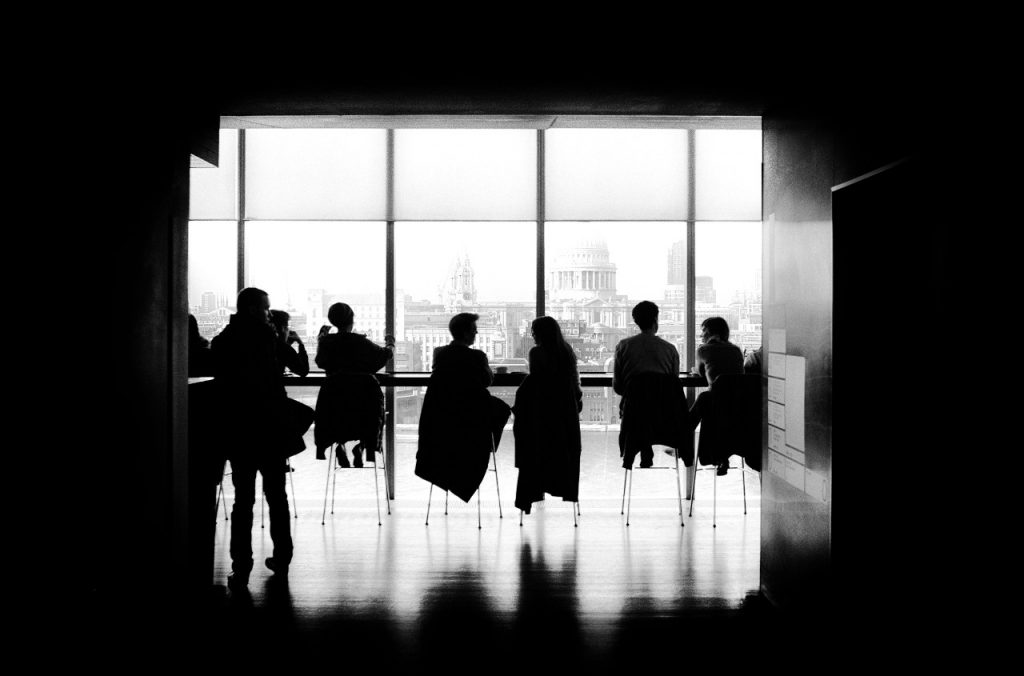 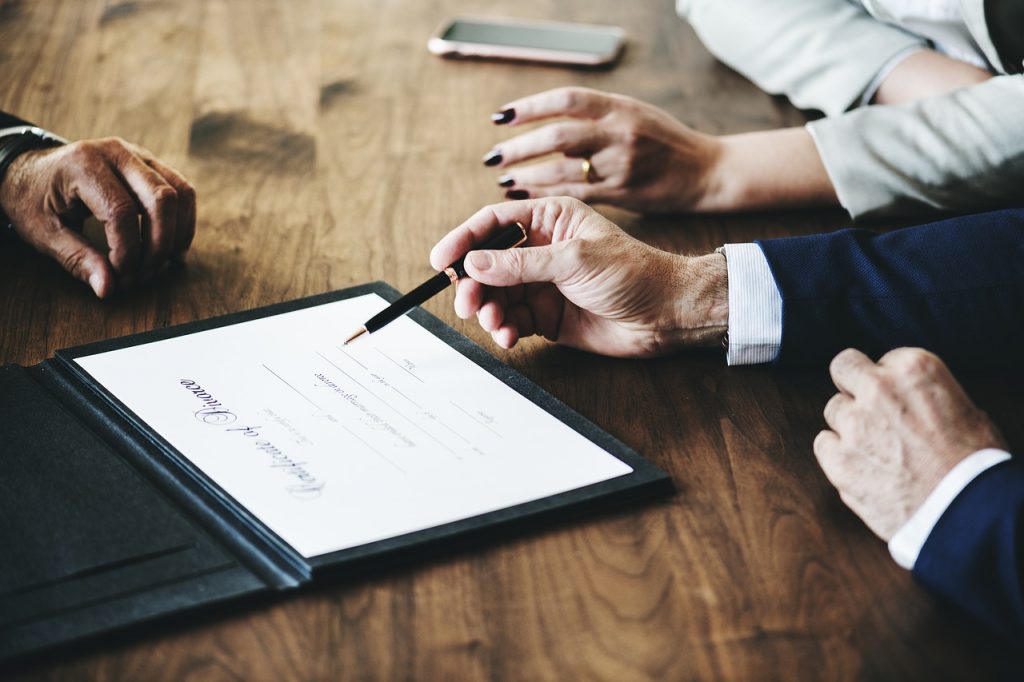